3K Trek Through Desert and Mountains

Part 1: Desert (Scroll down for Malibu and Mountains and Favs) 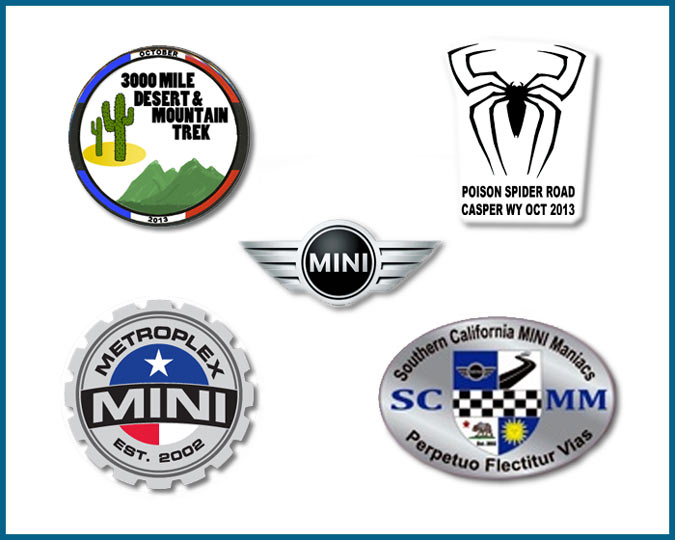 Part 2: Malibu (Scroll down for Mountains and Favs, or up for Desert)

Part 3: Mountains (Scroll up for Malibu or for Desert or down for Favs) 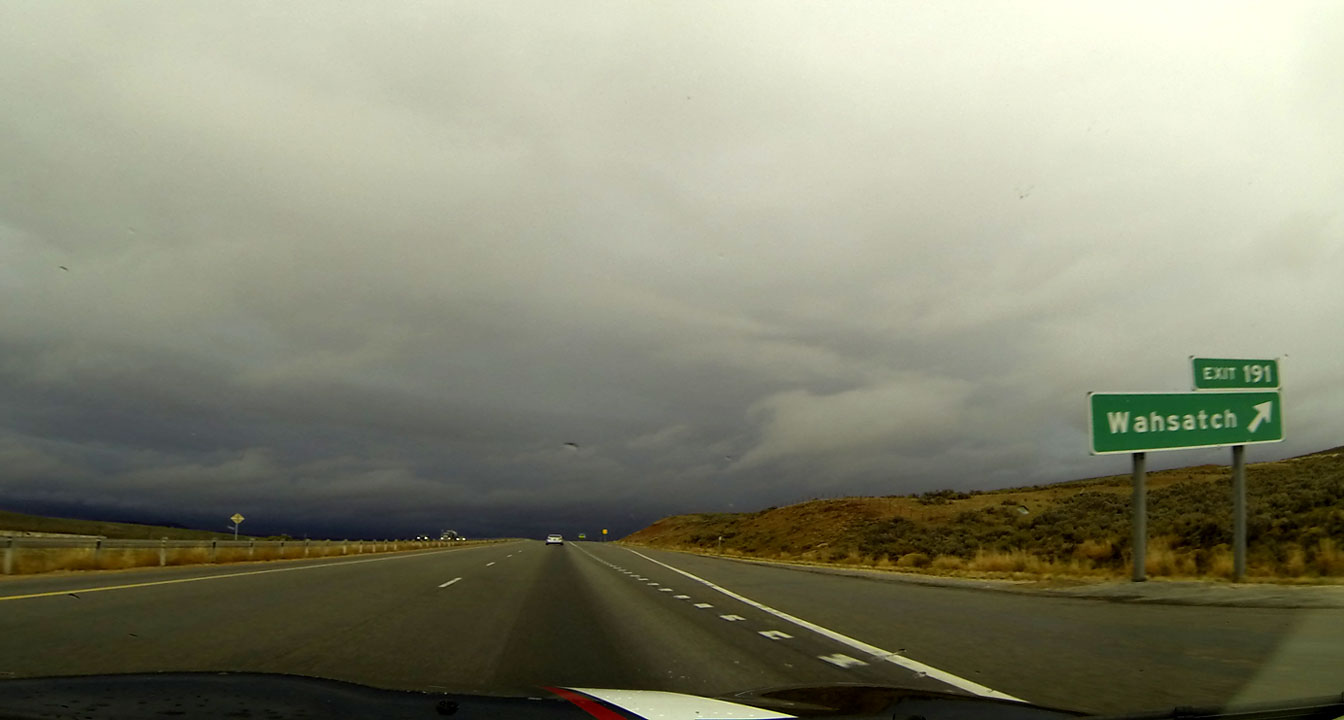 2. Time froze for this hour, no sound, no movement, no senses, as if you were in a dream. So eerie!

3. It felt like you were lost in the desert for days, then happened upon an oasis filled with friends! 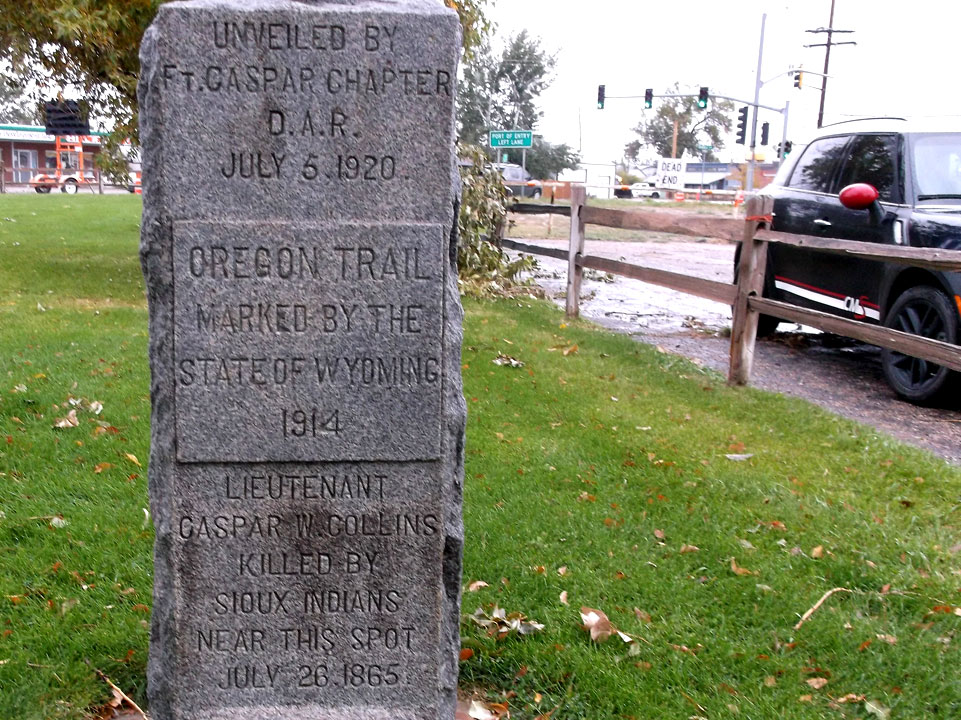 4. Want to feel inadequate and beholden for a moment? Step on this spot where so many risked their lives. 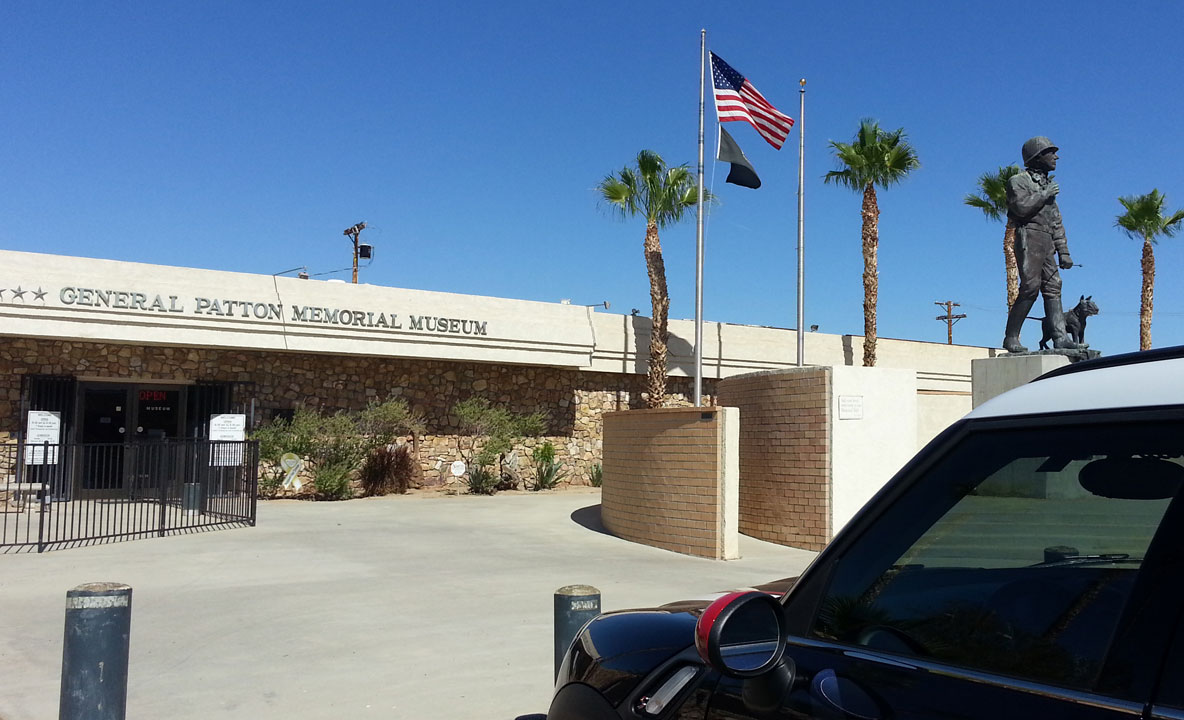 5. Want to feel inadequate and beholden for a moment? Step on this spot where so many were peparing to risk their lives.

6. This beautiful evening view is a combined effort of man and nature! 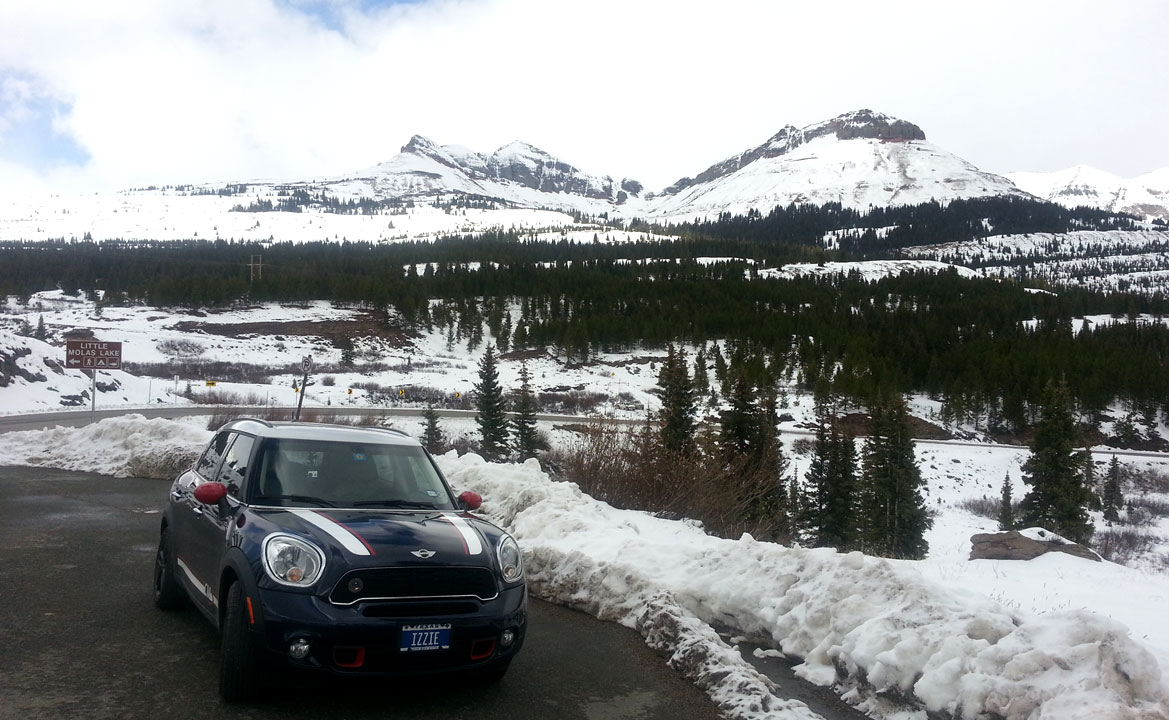 7. This image needs no caption. 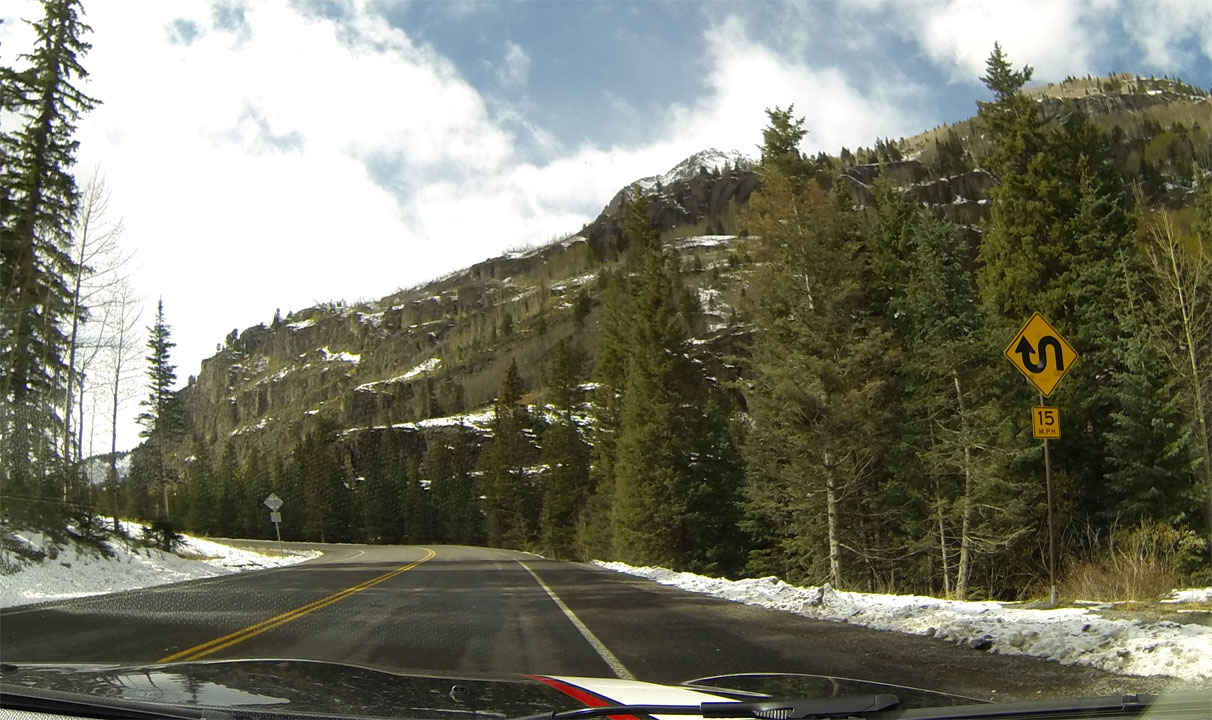 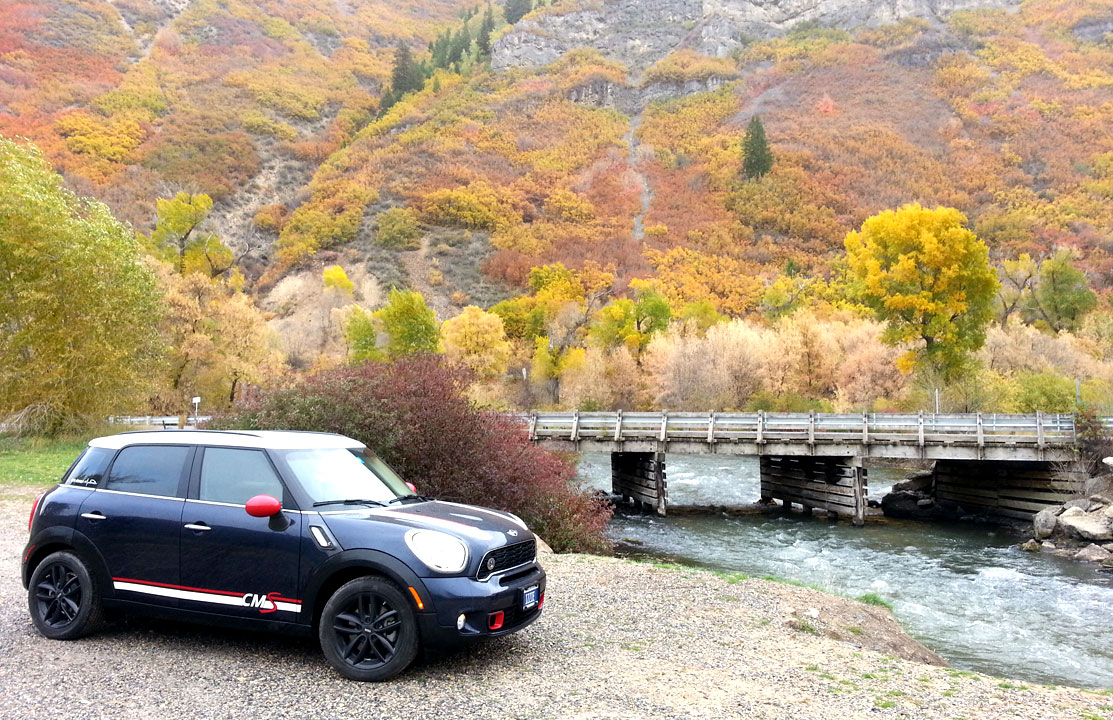 9. Even rainy days can provide some really special photo moments. 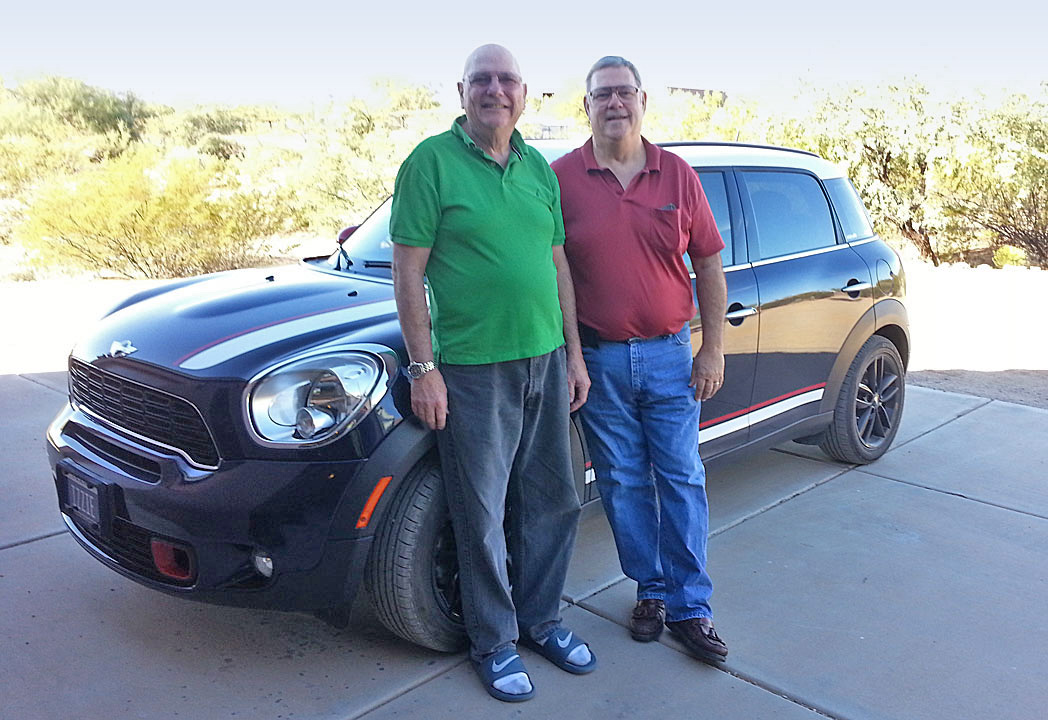